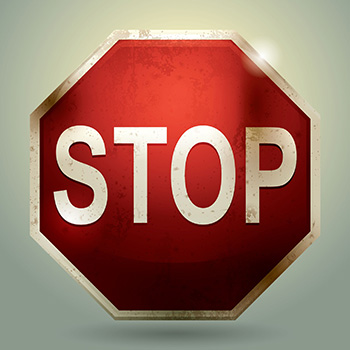 I attend a lot of redesign kickoff meetings. Clients almost always list as one of their top goals,
“Increase traffic to the website.” Sounds reasonable, right? Organizations are competing for eyeballs, so traffic means organizations are getting attention and their content is being read and hopefully appreciated.

So during every redesign, we discuss ways to drive members to the government affairs portion of their sites and increase engagement via the web. Again, makes a lot of sense.

But does it? I’m told that government affairs staff at companies across the US are busy, they travel a lot, they rely on email and phone, and they are demanding. When they need information, support or guidance from their association, they pick up the phone or they send an email. Indeed, across nearly all Matrix Group clients that have a government affairs function, government affairs newsletters get the highest open rates when compared with the regular membership newsletters, journals or magazines. Moreover, they have the highest involvement in committee conference calls on important issues.

So let’s get this straight: members interested in government affairs call and email, behaviors that are consistent with high engagement. Why are we trying to change this behavior? Is it because email and phone are high touch, labor intensive interactions? Or do we simply believe more traffic is better?

In the end, if an association has high government affairs involvement from the membership and those interactions don’t involve the website much, we should be okay with that.